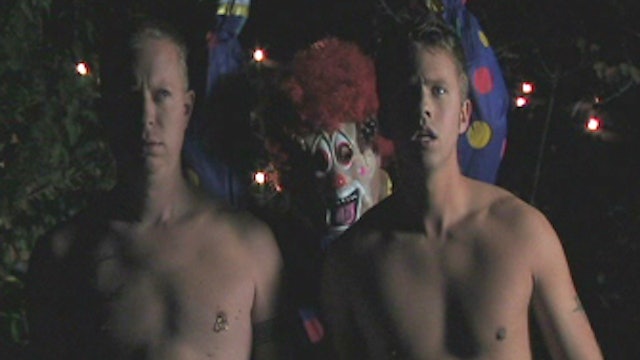 Horror | 2010 | USA
What starts out as a fun and adventurous fraternity pledge night, turns nightmarish when a killer clown terrorizes the pledges of Zeta Alpha Rho, killing them off one-by-one!

Locked down on a haunted gloomy island with no escape route, the ZAP pledges mysteriously disappear as a maniacal clown reaps personal revenge on the unsuspecting frat boys. Homophobia abounds as frat pledge Jack Jones (Tyler Farrell) must quickly formulate a plan to stop the devious clown, save his fraternity brothers, and find the courage to come out of the closet before the sun rises on doomed “Hell Island.” 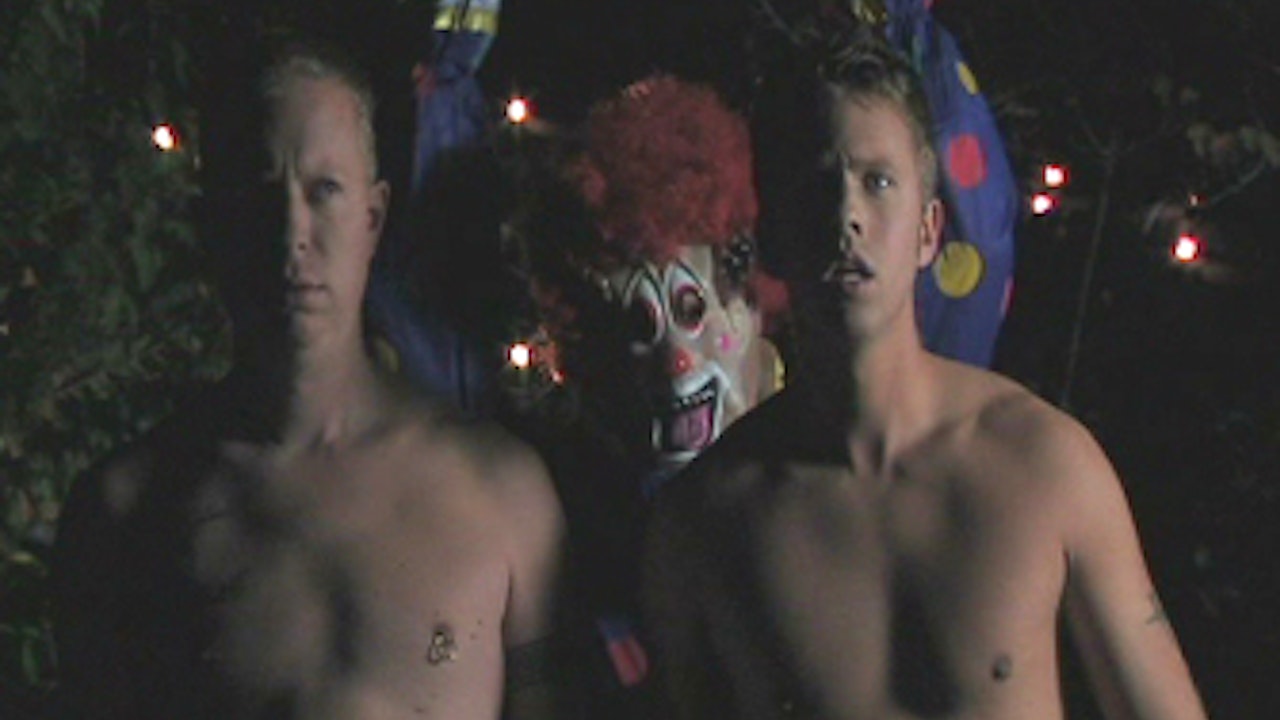